These are the 4 central pillars that characterize the eBrand brand

What is the origin of the name, eBrand?

When we say “branding on the internet,” the reference is to branding in its most basic form—the way in which someone’s name or the name of the brand is presented on the internet, in general, and in search engine results, particular.

The idea is that it doesn’t matter how attractive your logo or your website is, how strong your messages are—if your name (or your brand) seems unappealing in the search results, the other aspects of your brand will be much less relevant for your intended audience.

In other words, the basis for branding on the internet is the manner in which a person or brand appears in search results—and, to be more specific, in Google search results. This not only sets one’s digital first impression, but also the values and perceptions that the brand transmits us—therefore what we do is paramount and has a strong influence on so many people.

In 2007, the CEO of eBrand, Maor Kaplanski, left journalism (Maariv) with the goal of integrating into internet commerce, which, following the bubble period of the early 2000’s, achieved a renaissance. He quickly understood the need “to brand himself” because he needed to show professionalism and expertise to potential companies and employers.

This led him to open the blog “Personal Branding on the Internet—INTERNETISHI,” which surveyed the personal branding field on the internet, especially the impact of the manner in which one’s name appears in search results—for the individual. Quickly, the blog not only helped Kaplanski brand himself, it also brought the subject to the awareness of the broader public, and in a short period of time the blog received requests from people and companies who wished to know how to improve the manner in which they appeared on Google.

In 2008, Kaplanski opened eBrand, which was therefore the first Israeli company on the internet to offer online reputation management and marginalization of negative feedback services to the wider public. He brought on Arik Dafni, who left Amdocs, as a partner, bringing with him the technical background necessary for services of this type. Even at this initial stage, eBrand began to provide services to prominent figures in the political and business world in Israel, and even participated in the election headquarters of Nir Barkat (2008) and Kadima (2009). 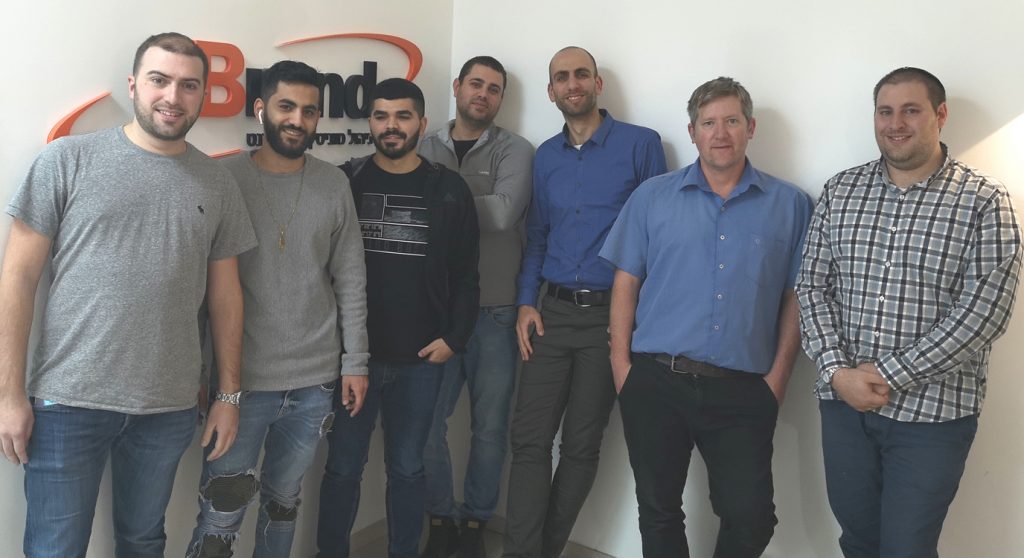 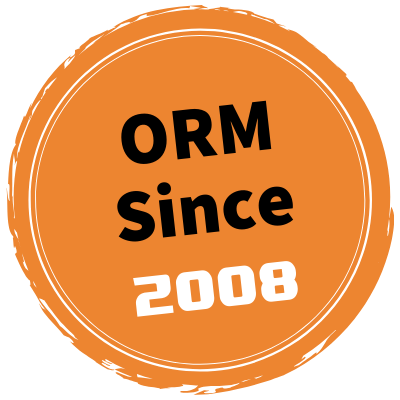 Over the years, eBrand has positioned itself as the leading Israeli brand on the internet in the field of online reputation management and marginalization of negative feedback. Hundreds of successful projects in the local and international arena provided us with the experience that is in such demand in this dynamic field, which can change any day.

Together with this experience, we also offer a unique method of execution, which places emphasis not only on the project’s technical aspects but also, and perhaps mainly, on the content aspect—from recognition that one needs to exploit one’s reputation for image and even marketing purposes. As part of the company’s activities we also provide services in building websites, organic promotion through keywords, strengthening of one’s brand and activity on social media, as well as publicity campaigns on Facebook, Google, and Outbrain.

Today eBrand handels dozens of projects simultaneously, with a professional and skilled staff , and technology, content, and publicity specialists divided into departments according to our various customers. This organic structure allows eBrand to provide every customer with personal services and a direct relationship, which are both so necessary for the type of projects that we manage.